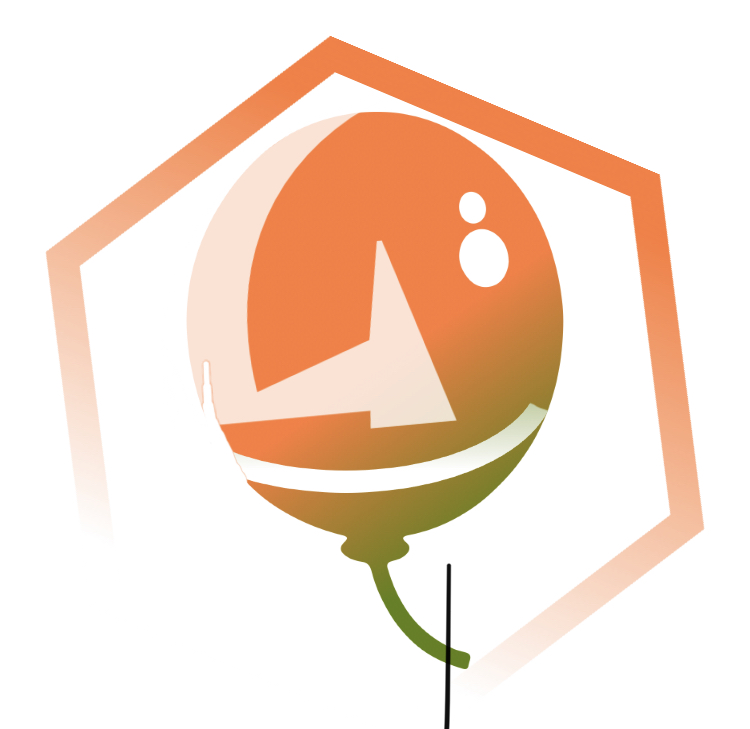 Im looking to create a "team" or a group of people who want to play this game competitively but also understand pro league is not the future. So typically this team will be a ranked five stack that has strats and has specific callouts but doesnt have the stress of practicing every day/week. Once the team develops in to a consistent squad I would love to try a go4 or a random tournament/league that the community puts on. If you have any built up competitiveness just shoot me a PM and ill reply asap! Thanks 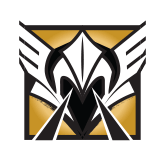 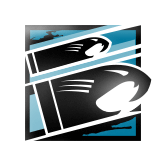 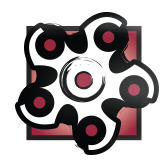 You need to be logged in to view and leave comments